He was born November 19, 1951 in Cincinnati to the late Robert and Mary Lou (vonLuhrte) Wallace.  In addition to his parents, he was preceded in death by a brother, Mike Wallace.

Steve was a law school graduate of Notre Dame University.  He worked for the Federal Reserve in San Francisco, CA until his retirement.

A Mass of Christian Burial will be 11:00 AM, Saturday, February 12, 2022 at St. Mary’s Catholic Church in Portsmouth with Rev. David Glockner officiating.  Burial will follow at Greenlawn Cemetery.

The family requests that masks be worn while attending the service inside the church. 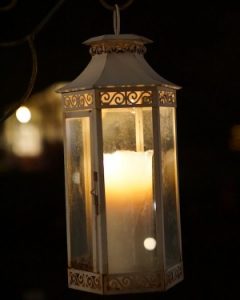