Jason Todd Muck, 49 of Lucasville passed away Friday, January 13, 2023 at his residence. He was born March 12, 1973 in Portsmouth, a son of Juanita Collier Lute and the late Eddie Muck. He was a construction worker, tattoo artist and loved guitars and old cars.

In addition to his father, he was preceded in death by two step brothers, Bruce Lute, Doran Lute; one step sister, Ginger Lute, and his grandparents, John & Martha Collier and John & Thelma Muck.

Services will be at the convenience of the family. Arrangements are under the direction of Erwin-Dodson-Allen Funeral Home in Minford. Online condolences may be sent to www.edafh.com. 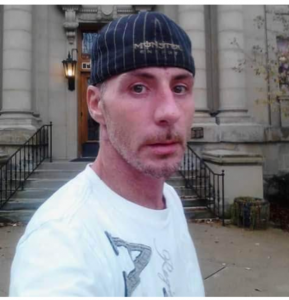