Eileen Phillips, 80, died Friday, January 6, 2023, in the O.S.U. Wexner Medical Center in Columbus.  Born on July 2, 1942 in Salyersville, KY, she was a daughter of the late Byron and Trixie Conley Puckett and was a proud homemaker.

Eileen enjoyed playing cards with her family and friends, bowling in her spare time and thoroughly enjoyed bingo.  She was a member of the women’s auxiliary of the V.F.W.

Also preceding her in death were her husband, Guy Phillips, in 2004, three brothers, John, Jesse and Richard Puckett and a sister, Phyllis Flaker.

A service will be held at 11:00 a.m. on Wednesday, January 11, 2023 at the BRANT FUNERAL HOME IN SCIOTOILLE with Pastor Mike Simpson officiating.  Interment will be in Sunset Memorial Gardens.

Memorial gifts may be made to Swauger Valley Free Will Baptist Church. 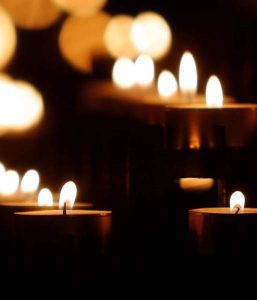