Dean E. Brumfield, 61, of Sciotoville, died suddenly in his home on Thursday, December 30, 2021.  Born on March 4, 1960 in Portsmouth, he was a son of the late Arzie and Arthalene Ruley Brumfield.

Also preceding him in death were a brother-in-law, Donny Wagoner and a sister-in-law, Kimberly Garrett.

A service will be held at 10:00 a.m. on Tuesday, January 4th, at the BRANT FUNERAL HOME IN SCIOTOVILLE with Rev. Pete Shaffer officiating.  Interment will be in Sunset Memorial Gardens.

Memorial gifts may be made to Cabin Critters. 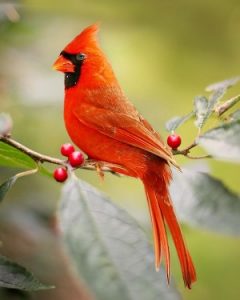 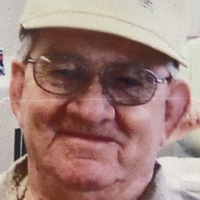 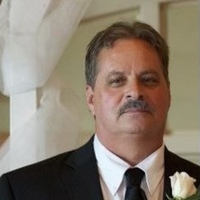 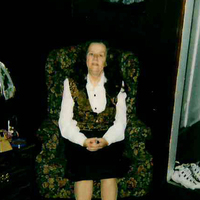