Police Chief Debby Brewer and Scioto County Sheriff David Thoroughman announce that three Portsmouth, Ohio residents have been arrested on drug and weapon offenses resulting from an investigation conducted by the Southern Ohio Drug Task Force.  The task force consists of narcotics detectives from the Portsmouth Police Department, the Scioto County Sheriff’s Office, and agents with the Federal Bureau of Investigation.

During the search officers discovered and seized approximately 95 grams of suspected crack cocaine, one (1)firearm, $3,340 cash, digital scales and additional evidence of drug trafficking. The estimated street value of the suspected drug seized is $9,500.

Howard Jr, 36-year-old Bria Gilliland, and 18-year-old Terrence West, all of Portsmouth, Ohio were charged with Possession of Drugs and Trafficking in Drugs, both felonies of the first degree. Howard Jr. was additionally charged with Having a Weapon While Under Disability, a felony of the 3rd degree.

All three arrestees were placed in the Scioto County Jail and are scheduled to be arraigned in Portsmouth Municipal Court on Wednesday, July 21st, 2021 at 9:00a.m.

Additionally, Chad Haynes of Portsmouth, Ohio, was arrested on an outstanding arrest warrant that had been issued by Portsmouth Municipal Court, and was placed in the Scioto County Jail.

The case will eventually be forwarded to the Scioto County Prosecutor’s Office to be presented to a Scioto County Grand Jury for the consideration of additional felony charges against all arrestees. 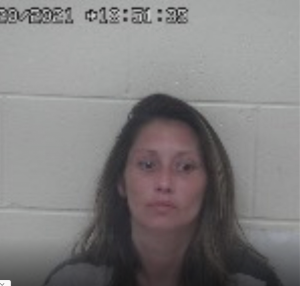 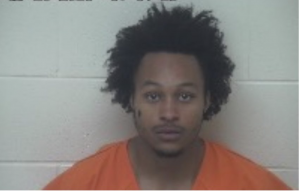 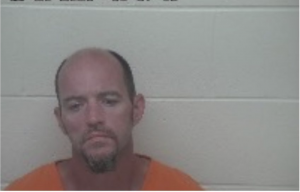 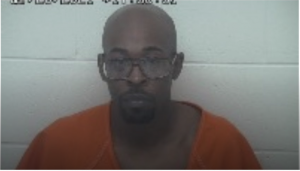