The initiative began on December 3 and will run through December 7. The high visibility enforcement will consist of officers from the Indiana, Illinois and Michigan state police departments.

Multi-state commercial vehicle enforcement initiatives allow for neighboring states to align their resources to collectively focus attention on safety concerns involving interstate traffic. The Patrol’s participation in these joint initiatives aims to increase the safety of those traveling on Ohio’s roads. 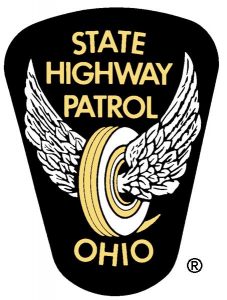