James Kenneth Hay, 60 of Minford passed away Friday, December 2, 2022 at his residence. He was born January 26, 1962 in Portsmouth, a son of the late James Phillip and Patricia Ann Wright Hay, he owned and operated his own truck for 17 years and was a former truck driver for Wal-Mart for 14 years.

Funeral services will be conducted at 1:00 p.m. Tuesday, December 13, 2022 at Erwin-Dodson-Allen Funeral Home in Minford with Maurice Pierce officiating. Burial will be in Hay Family Cemetery.  Friends may call at the funeral home one hour prior to the service. Online condolences may be sent to www.edafh.com. 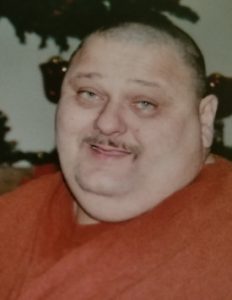