Emmett B. Coldiron, Jr., 83 of Portsmouth passed away Monday, November 7, 2022 at his residence. He was born February 9, 1939 in Wheelersburg, a son of the late Emmett and Barbara Ellen Adkins Coldiron. He retired from General Motors and was a US Army veteran where he was a Combat Engineer. An avid collector of all things unique; Emmett (Junior) enjoyed old cars, antiquing and gardening. As a nature lover and an artist he would draw flowers, birds and covered bridges. A wonderful husband and always a source of wisdom for anyone in need.

The family will receive friends Saturday, November 19, 2022 from 2:00 to 4:00 p.m. at Erwin-Dodson-Allen Funeral Home in Minford. Online condolences may be sent to www.edafh.com. 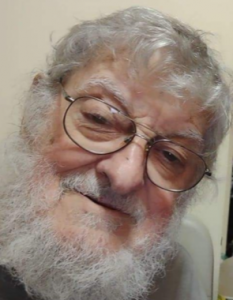