Adam “Bussy” Conley, 56 years old, Portsmouth resident, was called to his eternal resting place on October 31, 2022. He was born on October 20, 1966 in Hamilton, OH, to Adam “Buster” Conley and Deanna Durbin.

Bussy was an avid outdoorsman. He loved hunting, fishing and riding his four wheeler. He truly enjoyed spending time with his family. He was a man of few words but worked to support his family. He taught his kids how to do just about anything from working on cars to baitin’ a hook.

He was preceded in death by his Mother, Deanna Durbin.

A private family gathering will be held at a later date.

Please visit www.fcdaehlermortuary.com to leave a special memory or condolences for his family. 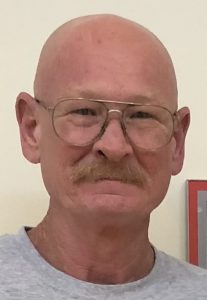