Karen Denise Brown, 72, of New Boston, died Thursday, September 22, 2022 at Best Care Nursing and Rehabilitation Center.  Born on October 9, 1949 in Washington Courthouse, she was a daughter of the late William and Mary Henry Pollard, was a former secretary for the Chamber of Commerce and was of the Pentecostal faith.

Karen was preceded in death by her husband, Bill Brown; a brother, John Pollard and her twin sister, Kay Pollard.

A memorial service will be scheduled later at New Life Worship Center in North Moreland. 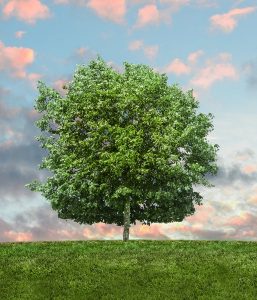