Roger Wesley McClary, 44, of Portsmouth, known by his friends and family as “Roger Rabbit”, passed away Friday, September 9, 2022, at his home. He was born October 25, 1977, in Columbus, OH to Diane (Pendleton) Justice, and the late Phillip Roger McClary.  Roger liked to shoot pool and loved to go fishing.  In addition to his father, he was also preceded in death by his stepfather, Terry Justice.

Roger is survived by his mother, Diane Justice of Portsmouth, three sisters; Jenifer Combs (Eddie) of Minford, Rebecca McClary of Portsmouth, Charleenia McClary of Paducah, KY, and his dog Izzy, as well as several nieces and nephews, aunts and uncles and many cousins.

Services will be private and at the convenience of the family. 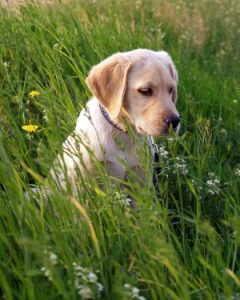