Kelly is survived by his Mother, and his daughter, Kimber Scott and fiance, Matthew Parsons; three grandchildren: Brentley Montgomery, Delaney Montgomery and Michael Parson, and one sister Lisa Lee.

He was preceded in death by his father and one son, Michael Lee Scott; one sister Sharon Lee and one brother, James Davis.

Kelly’s Celebration of Life Service will be held at a later date. 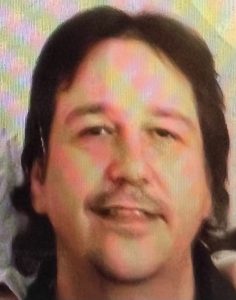