Gary enjoyed playing horseshoes, fishing and riding on his lawn mower.  He was friendly, and never met a stranger.

He was preceded in death by his parents, Paul and Florence (Nee Crabtree) Lute, and one brother, Paul “Steve” Lute.

No Services will be held at this time. 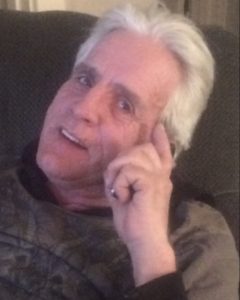