Caroline Lee Mann, 66, of Wheelersburg, went to be with her Lord and Savior on Wednesday, August 24, 2022, from the SOMC Hospice Center.  Born on January 27, 1956 in Chattanooga, TN, she was a daughter of the late Homer and Freda Lowrie Britton and was a member and secretary of Berean Baptist Church.

Also preceding her in death were brothers Laurie Britton and Paul Lowrie, a sister, Pearl Phillips and her mother-in-law, Joy Mann.

Caroline was a pastor’s wife, who along with her husband, were missionaries in England for 28 years and a member of A.B.W.E. world missions.

A Celebration of Caroline’s Homegoing will be held at 11:00 a.m. on September 3rd at Berean Baptist Church in Sciotoville (Portsmouth), Ohio with Rev. Mark Lowrie officiating.

Arrangements are under the direction of the BRANT FUNERAL SEVICE IN SCIOTOVILLE. 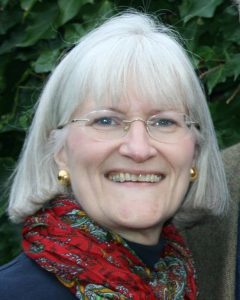