NICHOLAS G. MESSER, 40, of South Webster, died suddenly on Wednesday afternoon, August 3, 2022, in the Southern Ohio Medical Center ICU.  Born on January 12, 1982 in Portsmouth, he was a son of Victor and Linda Bettis Messer and a 2000 graduate of South Webster High School.

Nick was preceded in death by his mother, Linda Bettis Messer, a brother, Travis Messer and his grandparents, Albert and Marjorie Neff Bettis.

A service will be held at 2:00 p.m. on Sunday at South Webster Cemetery with Jamie Rockwell officiating.

Memorial gifts may be made to Sierra’s Haven. 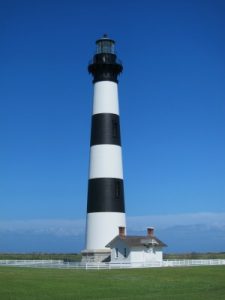