James E. Smith, 81, died unexpectantly Friday, July 22, 2022 at the Southern Ohio Medical Center.  Born on February 11, 1941 in Sciotoville, he was a son of the late Emert and Lillian Montgomery Smith.

Jim was a retired Sheriff’s Deputy from the Scioto County Sheriff’s Office and had been involved with Little League and Senior League.  He attended Christ Sanctuary, where he was baptized.

He was also preceded in death by his son, Kenneth James “Kenny” Smith and several brothers and sisters.

A funeral service will be held at 1:00 p.m. on Thursday, July 28th, at the BRANT FUNERAL HOME IN SCIOTOVILLE with Steve Phipps officiating.  Interment will be in Sunset Memorial Gardens.  The family will receive family and friends at Brant’s from 5:00 p.m. until 7:00 p.m. on Wednesday, July 27th. 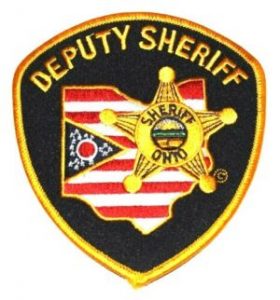