Glenda Sue Collier, 67 of Portsmouth passed away Tuesday, July 19, 2022 at her residence. Born August 22, 1954 in Maysville, Kentucky, a daughter of the late Clayton and Celia Cline Large, she was retired from Golden Years as a Nurse’s Assistant and attended Old Philadelphia Tabernacle.

Funeral services will be conducted at 1:00 p.m. Monday, July 25, 2022 at Erwin-Dodson-Allen Funeral Home in Minford with Maurice Pierce officiating. Burial will be in Scioto Burial Park in McDermott. Friends may call at the funeral home from 11:00 a.m. to 1:00 p.m. prior to the service. Online condolences may be sent to www.edafh.com. 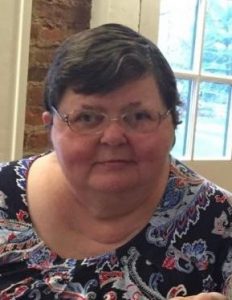