Brenda Lee Fitzpatrick, 48 of New Boston, Ohio, passed away July 16, 2022 at her residence. She was born in Portsmouth, Ohio, March 18, 1974, a daughter of Martha Boehm and the late John Robinson. 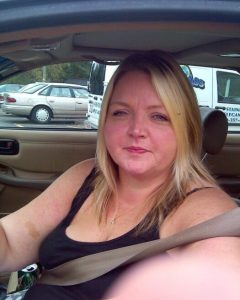