Brigitte Montgomery, 77, of Lucasville, passed away Tuesday, July 5, 2022, at her residence.

She was born October 5, 1944, in Dinkelsbuhl, Germany, a daughter of the late Christian and Marie Kinkler Mann.

She was a homemaker.

She was also preceded in death by her husband, Terry Montgomery, September 17, 2018; and her grandson-in-law Zachary Michael Bender.

A memorial service will be held 2 p.m. Saturday, July 16, 2022, at the Big Run United Baptist Church. Arrangements are under the direction of the McKinley Funeral Home in Lucasville. 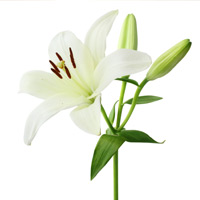