Imogene S. Massie, 76, of Portsmouth, died Monday, June 13, 2022 at Southern Ohio Medical Center. She was born December 14, 1945 in Portsmouth, to the late Denny and Vinnie Risner.

In addition to her parents, she was preceded in death by her husband, Dale Massie, son, Rick James, daughter, Crystal Massie, and sister, Linda Lemaster.

Services were held under the direction of Melcher Hammer Funeral Home in Portsmouth. 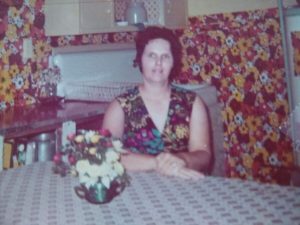