She was of the Baptist faith and had worked as a cashier at the former Massie’s Market in Portsmouth.

Shirley was preceded in death by her only child, Ronald Harry Pratt, Jr., on April 5, 2017.

She is survived by her sister, Tammy Faye Diller of Portsmouth; and two brothers, Carl Nelson (Brenda) Webb, Jr. of New Boston and Jeffery Dean (Vicki) Webb of West Portsmouth.

There are to be no services. 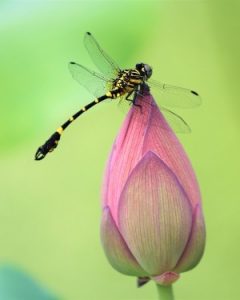