Bonnie (Blizzard-Karshner) Ruse, 73, of Franklin Furnace, died Friday, May 27, 2022.  Born on June 20, 1948 in Portsmouth, she was a daughter of the late Leonard and Ethyle Osborne Blizzard and was a 1966 graduate of Green High School.

She was also preceded in death by her husband of 24 years, Ronald Ruse; two brothers, John Henry Blizzard and Leonard Foster Blizzard; a sister, Rose Blizzard White, a brother-in-law, Mike Yarnell and a sister-in-law, Brenda Blizzard. 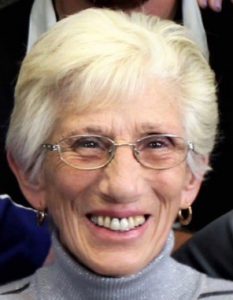