Lucas Goble was born October 18, 1959 in Waverly, Ohio to Oscar and Mary Ann Goble, one of five children. On June 24, 1989, he married Connie Lynn Salisbury. They have four children, Andrew Lucas and Mollie Rebecca, who were born to them, and two children that they adopted into their family, Sean and Tyler Kearns.

Luke was a sheet metal worker and a member of Sheet Metal Workers Local 24. He worked 30 years in this profession until retiring due to disability in 2009. After that he cared for the family at home, working around the house and helping Connie to care for his children, first Mollie and Andrew, then later Sean and Tyler.

He is also survived by Aunts, Uncles, brothers-in-law, sisters-in-law, several nieces and nephews and numerous friends.

He is preceded in death by his parents, grandparents, many aunts and uncles, younger brother, Arthur Dale and niece, Juliette, and his beloved Mollie, who passed in 2019.

Funeral services will be conducted at 11:00 a.m. Saturday May 21, 2022 at Erwin-Dodson-Allen Funeral Home in Minford with Barry Penn officiating. Burial will follow at Salisbury Cemetery. Friends may call at the funeral home from 4:00 p.m. to 8:00 p.m. Friday, May 20th and one hour prior to the service on Saturday. The family asks that you honor Luke’s legacy by doing a good deed for your community. Online condolences may be sent to www.edafh.com. 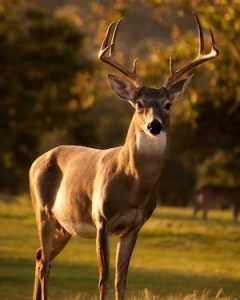