David Matthew Schaefer, 58, of Portsmouth, died Thursday, May 12, 2022 at his home.  He was born June 27, 1963 in Portsmouth to the late Jerome and Eloise (Williams) Schaefer.  In addition to his parents, he was preceded in death by a brother, Jay Schaefer.

David had a Bachelors Degree in Business Administration from Shawnee State University and worked for The Wal-Mart Corporation.  He loved flowers and spending time in his garden, he never met a stranger, was an avid sports fan as well as a sports trivia buff.

He is survived by a daughter, Michelle Schaefer, of Portsmouth, three sisters; Susan Warner (Walt), of Portsmouth, Marianne Osborne, of Portsmouth, Amy Riley, of Washington Courthouse, three grandchildren; Devin, Mason, and Zoey, as well as two nieces and a nephew; Tori, Krista, and Connor.

Funeral services will be 7:00 PM Monday, May 23, 2022 at Melcher Hammer Funeral Home in Portsmouth. Visitation for family and friends will be from 5:00 until 7:00 PM on Monday prior to the funeral. 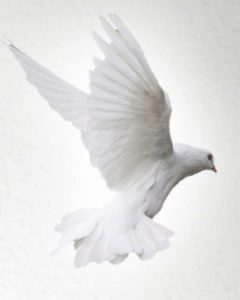