Danny Ray Broughton, 69, of New Boston, died on Monday, May 9, 2022 at the Southern Ohio Medical Center.  Born on April 4, 1953 in Portsmouth, he was a son of the late John and Dorothy Evans Broughton.

Also preceding him in death was a son, Eric Broughton; a brother, John Broughton and a sister, Janis Branham. 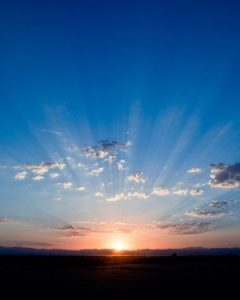