Carl Edward Waddell, 93, of Sun City West, Arizona, a former resident of Sciotoville and Wheelersburg, died peacefully at his home in Arizona on March 13, 2022 after a brave battle with pancreatic cancer. He was born February 8, 1929 in Portsmouth to the late Alfred Waddell and Ethel V. Pennington Waddell.

He traveled the world extensively and lived in several states, making an abundance of friends during his lifetime. His late mother taught him to “bloom where he was planted”, and he often stated that he “didn’t miss much in this life”.  He was preceded in death by his wife of fifty-eight years, Judith Bell Lupe, formerly of Wheelersburg, as well as his brother James Waddell and sisters Ruth Marciano and Blanche Marshall.

Surviving are his sister, Catherine Noxsel of Indio, California , his two daughters Tonya Cuatto of Sun City West, Arizona and Carla Obeso of Leesburg, Florida, his two grandsons, Giustino (Justin) and Giordano (Jordan) Cuatto and four great-grandchildren, as well as many nieces, nephews and friends.
A memorial service will be held at 1:00 p.m. on Friday, June 4th, at the BRANT FUNERAL HOME IN SCIOTOVILLE.  Interment will be in Memorial Burial Park. 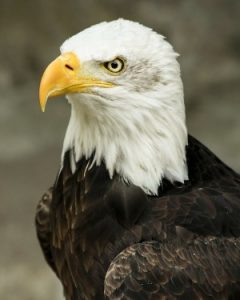