She entered this world on September 26, 1989 in Fort Lewis, WA, born to Timothy and Kimberly Dickens.

She is survived by her parents, Timothy and Kimberly Dickens; two sisters, Amanda Dickens and Kristina Dickens; five nieces, Four nephews; as well as her beloved dog Harlequin.

A private memorial service will be held at a later date.

Please visit www.fcdaehlermortuary.com to leave a special memory or condolences for Melissa’s family. 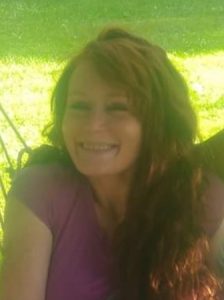