Funeral services will be 1:00 PM Thursday April 7, 2022 at D.W. SWICK FUNERAL HOME in New Boston with interment to follow at Moore Cemetery in Sandy Hook, KY. Visitation will be 12 Noon to 1:00 PM Thursday at the funeral home.
Online condolences may be sent to DWSwickFuneralHome.com. 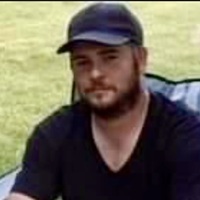