The Yazell family would like to take this time to express their sincere appreciation to the staff of Heartland Hospice for the loving care of their husband, father, brother and the Veterans Administration, especially, Jeri Tredway, RN, for her friendship and exceptional service.

In lieu of flowers the family ask that donations be made in Jesses name to Heartland Hospice.

Funeral services will be held at 1 p.m. on Friday, March 25, 2022 at the Roberson Funeral Home in South Shore, Kentucky with Pastor Greg Carter, officiating. Burial will follow in the Firebrick Cemetery, Firebrick, Kentucky. Friends may call at the funeral home on Thursday from 6 till 8 p.m. and one hour before the service time on Friday. 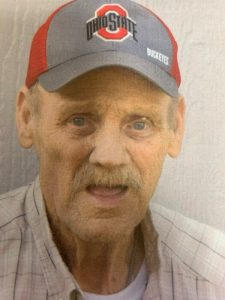