Fay was a homemaker and a member of Mt. Holy Church of Christ and Christian Union. 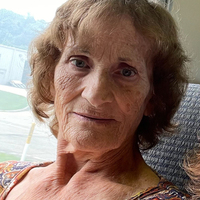