Graveside services will be at 12:00 p.m., Tuesday, March 1, 2022 at Crabtree Cemetery in Lucasville.  Arrangements in the care of Botkin Hornback Funeral Home in Otway. 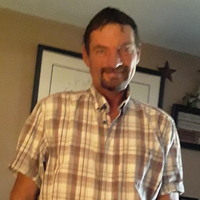