Sandra Lee Yuenger, 75, of Portsmouth, went to be with her Lord on Thursday, February 17, 2022, in the SOMC Hospice Center.  Born on August 20, 1946 in Steubenville, she was a daughter of the late Robert and Ocie Pelphrey Carter and was an accountant.  Sandy was a 1964 graduate of Valley High School and active in class reunions and formerly employed at Portsmouth General Hospital, City of Portsmouth and Shawnee State University.

A member of Berean Baptist Church, she was in charge of the church prayer chain, active with the teens and Awana.

A Celebration of Life will be held at 11:00 a.m. on Monday, February 21st, at the BRANT FUNERAL HOME IN SCIOTOVILLE with Pastor Steve Mann officiating.  Interment will be in Memorial Burial Park. 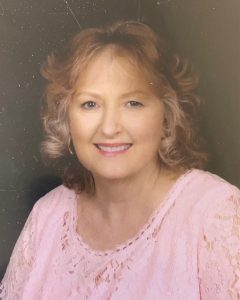