Charles Bradley Trapp, 67, of Bellevue, died Wednesday, February 2, 2022, in Bellevue Hospital.  Born on April 17, 1954 in Portsmouth, he was a son of the late Claude and Wilma Evans Trapp.

He retired from Bellisio Food.

Also preceding him in death were brothers, Roger, David and Freddie Trapp.

A service will be held at 11:00 a.m. on Wednesday, February 9th at the BRANT FUNERAL HOME IN SCIOTOVILLE with Pastor Brian Holbrook officiating.  Interment will be in Sunset Memorial Gardens. 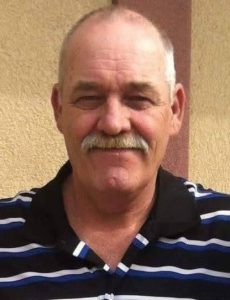