Andrea Camille Young, 84, of Portsmouth, passed away Wednesday, February 2, 2022, at Southern Ohio Medical Center. She was born September 26, 1937, in Portsmouth, a daughter of the late Russell Hayward and Eunice (Washington) Saunders.

A member of Pleasant Green Baptist Church, Andrea retired after 20 years with the former Lockheed Martin where she had worked as a janitor. She was a member of the union while working and she had also been an RSVP volunteer.

Arrangements are to be announced at a later date.

Burial will be in Scioto Burial Park under the direction of the Ralph F. Scott Funeral Home in Portsmouth. 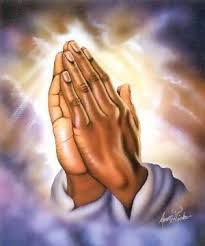