Jerry was preceded in death by his father, Herbert Madden.

Private services will be held at the convenience of the family.

Please visit www.fcdaehlermortuary.com to leave special memories of Jerry or condolences for his family. 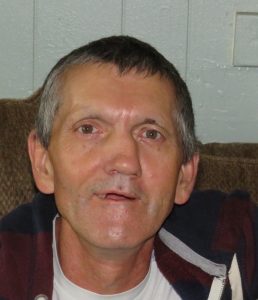