Tamara Lynn Alley, 56, gained her angel wings on January 1, 2022 after a long battle with metastatic breast cancer.  It would be wrong to say that Tammy lost her battle because she never stopped fighting. No matter how sick she was, she was always determined. She always worried about others before herself. When anyone else would have broken, Tammy stayed strong. Through her, we know what resilience and perseverance truly look like. There was no quit in Tammy. Just because she is no longer here, it doesn’t  mean she lost her fight.

Tammy loved spending time outdoors. She was a proud woman with a strong work ethic. She enjoyed spending time with a dear friend, shopping and antiquing.  Tammy was the most amazing mother, proud nana, caring daughter, sister, aunt, and the truest friend.

Funeral services will be conducted at 1:00 p.m. Thursday, January 6, 2022 at Erwin-Dodson-Allen Funeral Home in Minford. Burial will be at Mustard Cemetery in Rarden. Friends may call from 12:30 to 1:00 p.m. prior to the service. Online condolences may be sent to www.edafh.com. 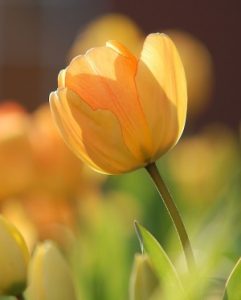