Skip to content
FacebookEmail
| logout
James Roger Schneider, 87 years old, Scioto County resident, passed away peacefully and went home to be with our Lord, on Tuesday, December 21, 2021, surrounded by his loving family. 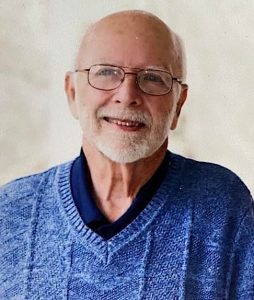