Naomi Ruth Fife, 89, of Portsmouth, died Saturday, December 18, 2021, at Portsmouth Health and Rehab.  Born on September 2, 1932 in Portsmouth, she was a daughter of the late Nelson and Laura Smith Brickey and was a homemaker.

Naomi was a Mormon and was queen of the Red Hats Society for several years.  Her pastime was baking and was very crafty.

Also preceding her in death were brothers Willard Brickey and Alva Brickey and sisters Mary Lou Turner and Wynona Brickey.

A funeral procession will leave the BRANT FUNERAL HOME IN SCIOTOVILLE at 10:30 a.m. on Wednesday. 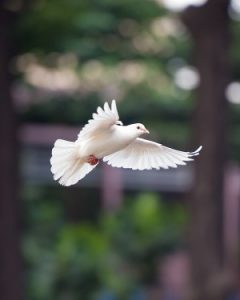