Christine Clay Penix, 90 of South Shore, passed away Sunday December 19, 2021 at the home of her daughter in Ashland. She was born July 8, 1931 in Greenup County, Kentucky to the late Lewis and Marie Griffith Clay.

Private services will be held at the convenience of the family with burial in Mt Zion Cemetery. Arrangements are under the direction of the Roger W. Davis Funeral Home in West Portsmouth. Condolences may be sent to www.rogerwdavisfuneralhome.com. 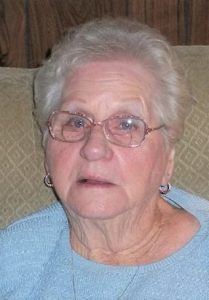