She was born June 26, 1946, at Arion, Scioto County, Ohio, a daughter of the late Forrest and Margaret Shope Norman.

She was a retired meat cutter for Winchester Meats in Columbus.

Graveside services will be conducted at 3:45 p.m. Monday, November 1, 2021, in Scioto Burial Park with George Vastine officiating. Friends may call from 1 p.m. till 3 p.m. at the McKinley Funeral Home in Lucasville. 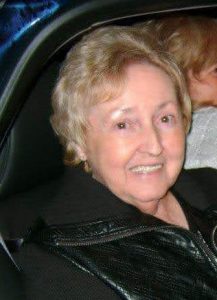