Along with his parents Mike was preceded in death by his wife Janelou Ellamae White Riffe3 brothers; Wilson Riffe Jr. Donald Riffe and Richard Riffe and a sister Evelyn Hall.

Funeral services will be 2:00 PM Sunday October 31, 2021 at the Roger Davis Funeral Home in West Portsmouth with Brian Baer officiating and interment in Scioto Burial Park. Friends may call at the funeral home starting at 1:00 PM. Condolences may be sent to www.rogerwdavisfuneralhome.com. 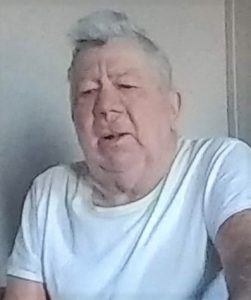