Janet A. Shuter, 93, of Portsmouth, died Sunday, October 24, 2021, in Lewis Center, Ohio.  Born on October 9, 1928 in Portsmouth, she was a daughter of the late Paul and Katharine Reinhardt Edington, and a member of Christ United Methodist Church in Sciotoville.

Janet was an active volunteer with the SOMC Hospice and the Friends Center, formerly co-owner of Village Cleaners in Wheelersburg and formerly employed in the trust department at Security-Center Bank.

A Celebration of Janet’s Life will be held at noon on Saturday, October 30th, at the BRANT FUNERAL HOME IN SCIOTOVILLE with Pastor Robert Krebbs officiating.  Interment will be in Greenlawn Cemetery.

The family will receive guests at Brant’s after 10:00 a.m. on Saturday.

Memorial gifts may be made to Christ United Methodist Church. 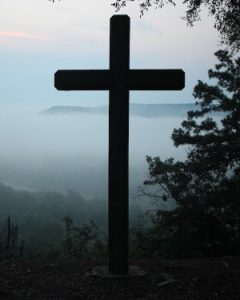