Tom Lowell Wilson, 72 of Lucasville passed away Saturday, October 16, 2021 at Ohio State University Hospital in Columbus. Born August 9, 1949 in New Boston, a son of the late Chester and Dorothy Ruth Keeton, he was a graduate of Valley High School and worked in construction. Tom loved to fish, deer hunt and looked forward to gun season. He was a member of North American Hunting Club. 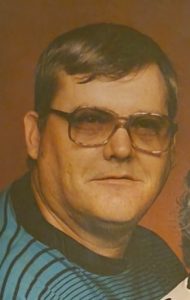