He was a graduate of Valley High School in Lucasville and worked as a Consultant Technology Engineer at Nationwide Insurance Company in Columbus, where he had worked since 2005.

In addition to his father, he was preceded in death by his grandparents, Ruth and Charlie Sainopulos and Alfred Waddell, and his uncle Mike Waddell and his aunt Sylvia Darst.

A visitation for friends and family will be on Sunday, October 24, 2021 from 3:00 P.M. to 5:00 P.M. at Melcher Hammer Funeral Home, and again one hour before the service on Monday.

To send flowers to the family or plant a tree in memory of Christopher Sainopulos, please visit our floral store. 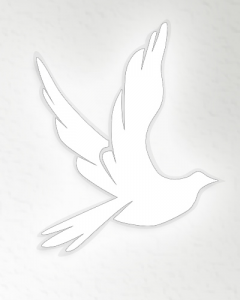