Colleen Joy Marlowe Varney, 80, of Columbus, a former Portsmouth resident, passed away Monday, September 27, 2021 at Doctors Hospital in Columbus. She was born April 24, 1941 in Portsmouth, a daughter of the late Lovell Edward and Hope Hackett Lewis.

A very talented seamstress and pianist, Colleen enjoyed the simple pleasures of cooking for family, reading her Bible and listening to gospel music. She was of the Apostolic faith and had formerly worked for Hill View as a Certified Nursing Assistant.

In addition to her parents, Colleen was preceded in death by her son, Preston E. “Duke” Marlowe, Jr.; and five siblings, Cleveland, William and Franklin Lewis, June Lowe and Wanda Sewick.

Private funeral services will be held under the direction of the Ralph F. Scott Funeral Home in Portsmouth with Pastor Steven Nibert officiating. Interment will be in Greenlawn Cemetery.

Memorial contributions may be made to the American Diabetes Association at diabetes.org. 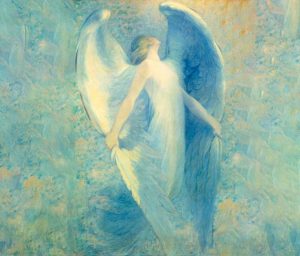