Anthony was a proud United Stated Army Veteran, he loved coaching youth sports, and even help create the K.B.A. locally. He was the President of the Browns Backers Portsmouth Club, where he loved to root for the Dawg Pound any chance he got. Anthony was a kind, loving, compassionate motivator to anyone that he came into contact with.

A visitation for friends and family will be on Monday, at the church, from 11:00 A.M. until the time of service at 1:00 P.M. Masks are required at the church. 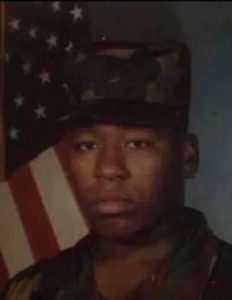