Arrangements are pending at Botkin Hornback Funeral Home in Waverly. 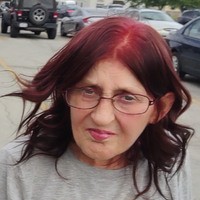