Rev. Robert V. Wilson went to be with the Lord on Saturday, Sept. 11, 2021.  He was born on April 7, 1933 in Lancaster, Ohio, the son of Perry C. and Pearl Crabtree Wilson.  Robert enlisted into the United States Army in 1950 and served during the Korean War, receiving the Purple Heart.  He was a long distance over the road truck driver by trade, as well as a Pentecostal evangelist.  He loved traveling and preaching the gospel.

Memorial donations may be made to the funeral home to help the family with funeral expenses. 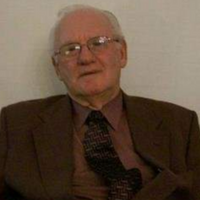