Along with her parents Kathy was preceded in death by 2 children Anthony Wayne Cooper JR and Phyllis Cooper.

Kathy is survived by her husband Anthony Wayne “Tony” Cooper who she married on February 25, 1980, a son Doug Cooper, 2 daughters; Tonisha Cooper and Phyllisa Cooper, 18 grandchildren and 3 great grandchildren.

A gathering of family and friends will be held from 6 to 8:00 PM on Wednesday September 22, 2021 at the Roger W. Davis Funeral Home in West Portsmouth. Condolences may be sent to www.rogerwdavisfuneralhome.com. 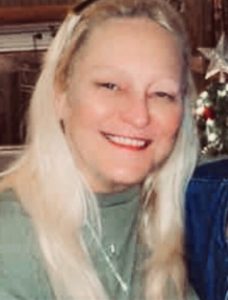