Jacquelyn Elaine “Jackie” Thompson, 56 of Pataskala formerly of West Portsmouth, died Saturday, July 31, 2021 at her home. She was born September 16, 1964 in Portsmouth to the late Brant and Hazel Elizabeth Shope Snook. Along with her parents she is preceded in death by her brothers Tony, Mike, and John Summers, and Jack Holt, Jerry Holt, and a sister Barbara Metzger.

Funeral services will be 1:00PM Tuesday, August 3, 2021 at the Roger W. Davis Funeral Home in West Portsmouth with Flash Phipps officiating and interment in Scioto Burial Park. Friends may call at the funeral home on Tuesday starting at 11AM. Condolences may be sent to www.rogerwdavisfuneralhome.com 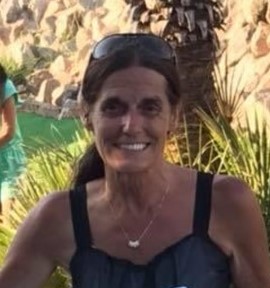